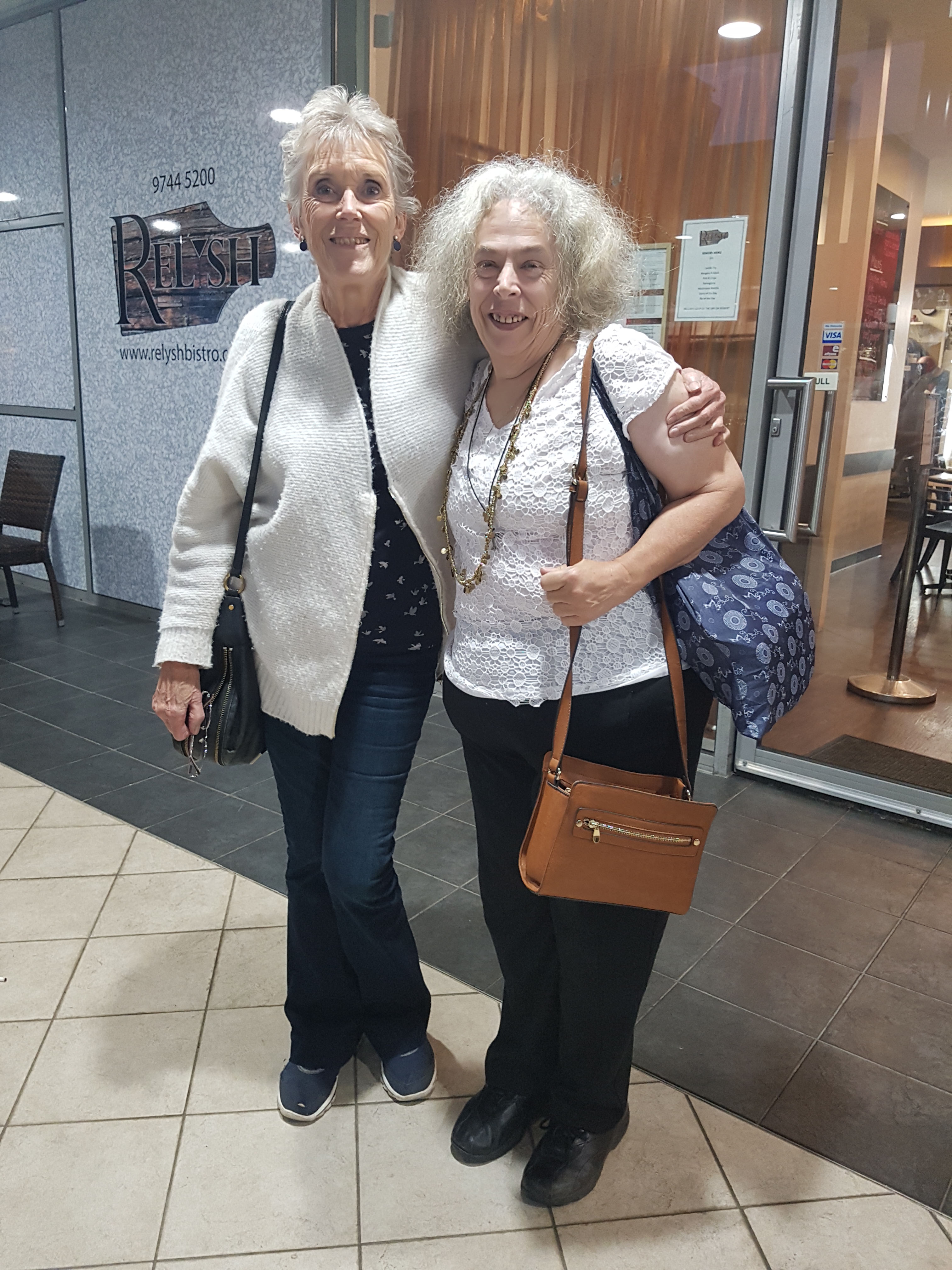 My decision to become an advocate was based on two things: the desire to give some of my spare time helping someone else and David Abela’s convincing description of what being an advocate actually entailed. However, it is not until you embark on the journey that you can have any real idea what it actually involves.
I use the word ‘journey’ because that is what it feels like. It is not a job in the sense that you turn up at someone’s home and perform the same tasks until it is time to leave. There are countless community services on offer that do exactly that and do so very efficiently. What they are unable to give, however, is the time it requires to develop any sort of personal relationship with the people they work for. This leaves the client feeling that their lives are being organized and controlled by others who are simply following the rules and not taking into account the needs of those they are dealing with.
Citizen Advocacy was set up to provide those individuals who are not in the mainstream of the community with an individual advocate who essentially becomes a trusted friend and supporter on a long term basis. This ongoing basis is vital in the sense that all meaningful relationships by definition take a long time to develop and maintain. I regard it as a blank page on which the advocate and their protégé create the content as they go along. It must take years of experience and a keen intuition to decide which advocate to pair with which protégé and David Abela has both of those in abundance.
During my several meetings with David he repeatedly said that he was considering Elizabeth as my protégé and the enigmatic smile on his face suggested that therein might lie a challenge! He described her as someone with mild intellectual disabilities but who lived on her own and had many different interests and talents, among which was computer programming. He mentioned that Elizabeth had been partly responsible for setting up the new CA website. The more he talked about her the more intrigued and impatient I became to find out more about this extraordinary sounding person.
From the moment I met her I knew that the journey that lay ahead would never be dull or boring. Her interests are so varied and her hunger for knowledge so great that my biggest challenge is to keep her focussed on one thing at a time.
From the moment she was born until her mother died 2 years ago she was treated as someone who didn’t have a voice of her own and who needed to be protected from the outside world. In other words, to be seen but not heard. A lifetime of suppression is now behind her and she is finding out who she is without a protective and controlling family writing her script. We are moving towards selling the large family home she has always lived in and eventually buying a place of her own on which she can put her personal stamp. We are getting her house in order and throwing out a lifetime of clothes and possessions which belonged to her parents.
Elizabeth has an extremely strong spiritual side to her and communicates with those who have passed on. I am happy and relieved to hear that her mother told her the other day that she approves of me as her daughter’s advocate and thinks I am “very nice!” and that Elizabeth is doing a great job in in preparing to start a new life for herself.